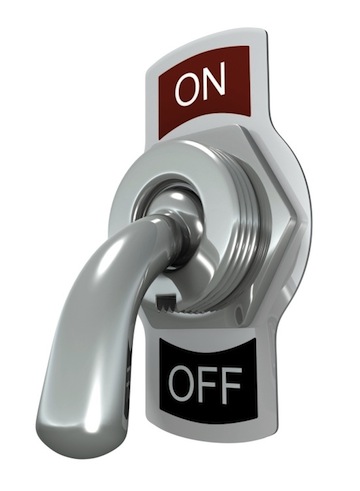 An average of approximately 10,000 active component service members were diagnosed with erectile dysfunction each year during a 10-year surveillance period and the annual number of incident cases doubled between 2004 and 2013, according to a newly released health surveillance report.

The report described the counts and rates of newly diagnosed erectile dysfunction diagnoses for all males who had served at least one day in the active component of the Army, Navy, Air Force, Marine Corps, or Coast Guard.

“Since the advent of effective oral therapy for erectile dysfunction, this condition has been better recognized as a common medical disorder and as the most common sexual complaint reported by men to healthcare providers,” said Navy Captain Kevin Russell, the director of AFHSC. “This report is unique in its ability to clarify the epidemiology of this condition in a large population of men, namely active component U.S. servicemen.”

The study also reported that about half of servicemen who are newly diagnosed with erectile dysfunction do not seek medical care for the condition more than once during a two-year period; this may indicate that many servicemen are successfully treated in a single visit although it could also indicate that subsequent care for erectile dysfunction is sought outside the military health system.

Some findings differed from those seen in the civilian literature. For example, Selvin et al. reported that lower levels of education were associated with higher prevalence of erectile dysfunction, whereas the report published in the September MSMR indicated that those with higher levels of education were more likely to be diagnosed with erectile dysfunction.4

These study findings suggest several avenues for additional analyses. For example, further studies could examine the comorbid and co-occurring medical conditions to look for possible reasons for erectile dysfunction in servicemen, and might provide insight into the reasons that the incidence rates of this condition are increasing. Several studies in veterans have examined the association between mental health diagnoses, especially post-traumatic stress disorder, and the occurrence of erectile dysfunction.