For Veterans with Gulf War Illness, an Explanation for the Unexplainable Symptoms 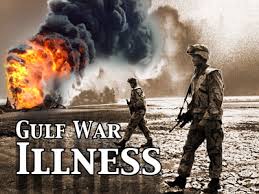 One in four Gulf War veterans suffers from Gulf War Illness (GWI). The condition is characterized by unexplainable chronic fatigue, muscle pain and cognitive dysfunction and may be associated with exposure to chemicals, many identified as genotoxins, during deployment. Previous studies suggest that the symptoms of GWI are due to dysfunction of the mitochondria, the site in cells where molecules that power the body’s processes are produced. Not producing enough energy slows down the body and leaves the individual feeling tired. New preliminary research to be presented at Physiological Bionergetics: From Bench to Bedside shows for the first time direct evidence of greater mitochondrial damage in Gulf War veterans. 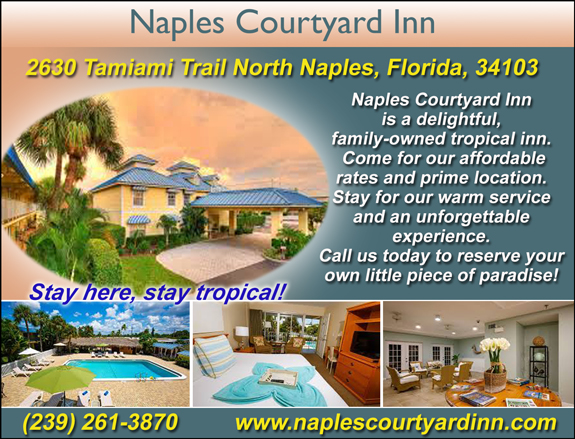 The mitochondrion has its own DNA, separate from the cell’s, that encodes the proteins needed to produce the molecules that power the body’s processes. Damage to the mitochondrial DNA (mtDNA) directly affects the mitochondria’s ability to function and produce energy. Increases in the amount of mtDNA have been associated with disease. In this study, researchers measured the mtDNA amount and degree of mtDNA damage in blood cells from blood samples from veterans with GWI. Compared with healthy non-deployed controls, Gulf War veterans had more mtDNA content and greater mtDNA damage. According to the researchers, these findings further support that mitochondrial dysfunction may be involved in GWI. “Future studies are necessary to confirm these findings and determine their association with mitochondrial function. Work in this area may guide new diagnostic testing and treatments for veterans suffering from GWI,” the researchers wrote.