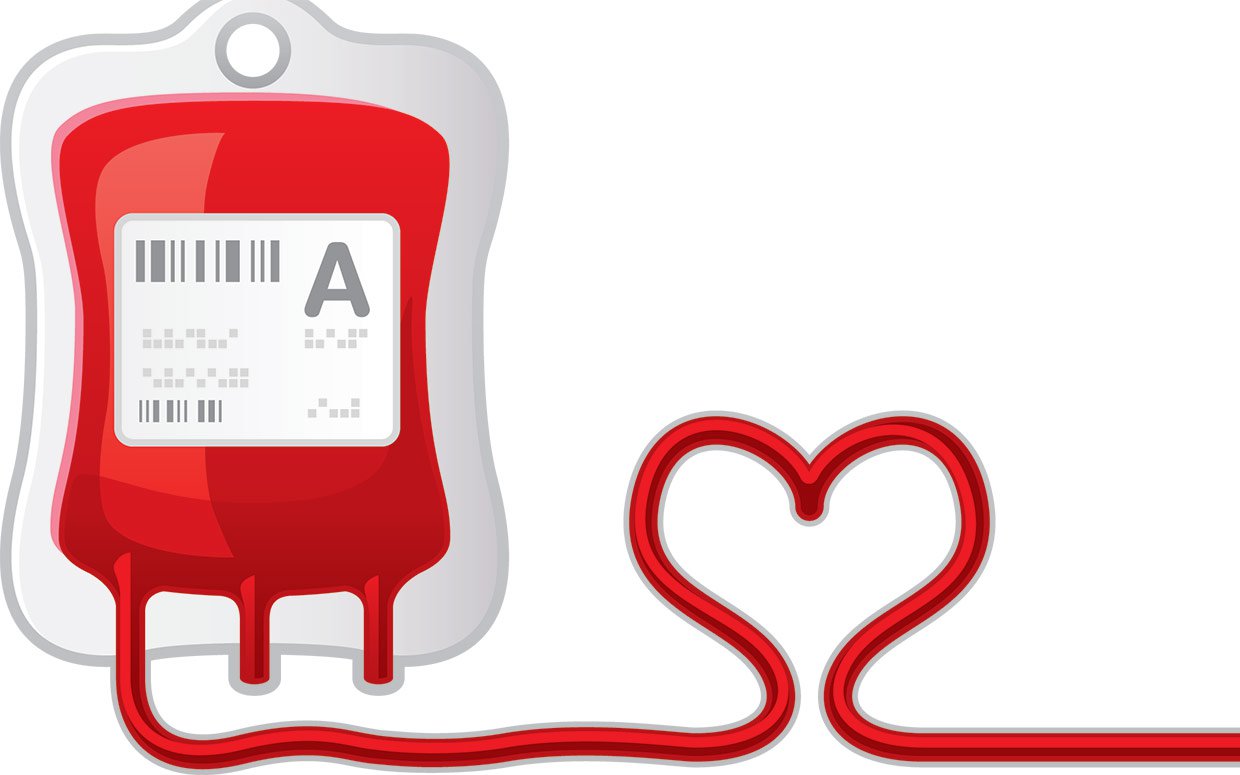 Improvements in military trauma care procedures related to hemorrhage and resuscitation on the combat zone front lines may lead to improvements in civilian trauma care as well, according to an article in the latest issue of the AANA Journal.

Titled, “Far Forward Anesthesia and Massive Blood Transfusion: Two Cases Revealing the Challenge of Damage Control Resuscitation in an Austere Environment,” the article states that although “hemorrhage is a less common cause of death than a central nervous system injury, it is the most common cause of preventable death in both civilian and military casualties.” The article, by David Gaskin, CRNA, MHS; Nicholas A. Kroll, CRNA; Alyson A. Ochs, RN; Martin A. Schreiber, MD; and Prakash K. Pandalai, MD; examines two unique cases involving military casualties.

In the military, while providing care in a forward combat zone, the transfusion of packed red blood cells (PRBC) and fresh frozen plasma (FFP) is performed in a 1:1 ratio. While some facilities in the civilian sector follow this example, the approach is not universally accepted. In the forward combat zone, due to packaging and thawing techniques of the plasma, delays can happen in being able to administer enough blood in time to a trauma patient. The severe loss of blood and the inability to replenish it in a timely manner can create new problems for the patient that may be life threatening.

In a far forward military environment, the situation is even more dire. Thawing the thinly packaged FFP, which is stored at -20C, can cause ruptures in the plastic, creating delays in thawing other blood component units in the warmer. “Approximately 25 percent will experience a break in the bag as thawing occurs, rending them unavailable for use,” according to the article.

A second issue in a military environment is the challenge of effectively communicating with live donors on site, which also can cause delays in obtaining fresh blood supplies.

The results “suggest that efforts to incorporate this resuscitation strategy into civilian practice may improve outcomes, and warrant continued study,” assert the authors.

Since World War I, CRNAs have predominately been the only anesthesia providers deployed in Forward Operating Bases in combat areas. The article states that in these challenging settings CRNAs are responsible for the entire anesthetic process, critically analyzing information and rapidly developing a plan of care, often with little or no medical history of the patient, and safely delivering lifesaving anesthetic care to wounded soldiers and civilians. CRNAs do this with limited resources in the most austere environments.