Penn Nursing Awarded Grant from Jonas Center for Nursing and Veterans Healthcare to Fund Doctoral Nursing Students
Grant is part of a national initiative to support 1,000 nurse scholars in all 50 States 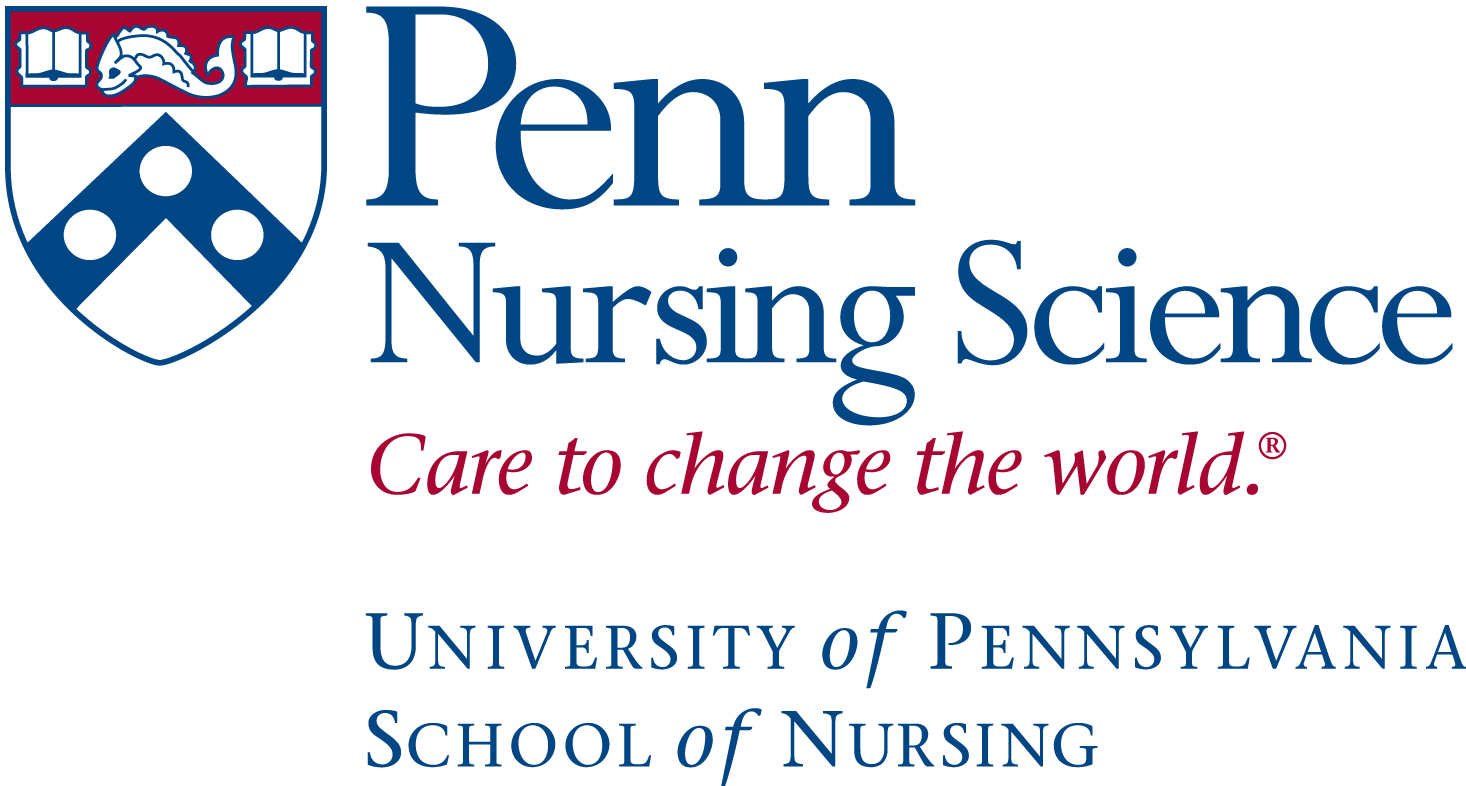 The University of Pennsylvania School of Nursing (Penn Nursing) today announced that with a new grant of $60,000 from the Jonas Center for Nursing and Veterans Healthcare, matched by $40,000 of its own monies, it will fund the scholarship of five doctoral nursing students in 2016. As a recipient of the Jonas Center grant, Penn Nursing is part of a national effort to stem the faculty shortage and prepare the next generation of nurses – critical as a clinical nurse shortage is anticipated just as an aging population requires care.

As the nation’s leading philanthropic funder of graduate nursing education, the Jonas Center is addressing the critical need for qualified nursing faculty. U.S. nursing schools turned away nearly 70,000 qualified applicants from baccalaureate and graduate nursing programs in 2014 due in large part to an insufficient number of faculty . Further, nearly two-thirds of registered nurses over age 54 say they are considering retirement .

“In 2008, we set an ambitious goal to support 1,000 Jonas Nurse Scholars. This year, on our Center’s 10th anniversary, we celebrate this achievement and are amazed by the talent of this cohort of future nurse leaders,” said Donald Jonas, who co-founded the Center with Barbara Jonas, his wife. “In the decade to come, we look forward to continuing to work with our partner nursing schools and to the great impact that the Jonas Scholars will have on improving healthcare around the world.”The Penn Nursing Jonas Scholars will begin their graduate careers in the fall and will be supported through 2018.

###About the University of Pennsylvania School of Nursing

The University of Pennsylvania School of Nursing is one of the world’s leading schools of nursing and is ranked the #1 graduate nursing school in the United States by U.S. News & World Report. Penn Nursing is consistently among the nation’s top recipients of nursing research funding from the National Institutes of Health. Penn Nursing prepares nurse scientists and nurse leaders to meet the health needs of a global society through research, education, and practice.