St. Paul has been found violating state law for hiring veterans
Applicant was wrongly denied preference for hiring in a repeat offense.

For the second time in two years, state officials have found that the city of St. Paul has violated a law that gives veterans a leg-up in being hired for city jobs.

As a result, the city could be forced to reopen the positions under dispute and make new hires, even though it already has filled the jobs.

Critics say St. Paul may be one of the most persistent offenders in violating the state’s Veterans Preference Act, which awards points to veterans and disabled vets applying for city, county or state government jobs.

City officials say they make a significant effort to hire veterans, and even attend job fairs with hopes of attracting them. But, they say, the complexities of the city’s union contracts, civil service rules and the Veterans Preference Act itself have made it difficult to comply with the law.

“We are careful to follow veterans preference laws and are in frequent contact with other jurisdictions about how they handle these matters,” said Angela Nalezny, St. Paul’s director of human resources.

He passed pass/fail tests for both positions and was interviewed for the jobs, but did not get an offer.

St. Paul said it interviewed all veterans who passed the test, which it said is an added benefit beyond the law.

But Stever, who now works as a truck driver and aspires to become a police officer, contended the city neglected to add 10 points to his score for his military service, which would have moved him higher up on the list of applicants.

Stever, a helicopter mechanic in the military, has a law enforcement degree and is Peace Officer Standards and Training Board-certified. He had been working in temporary positions for both the jobs for which he applied. 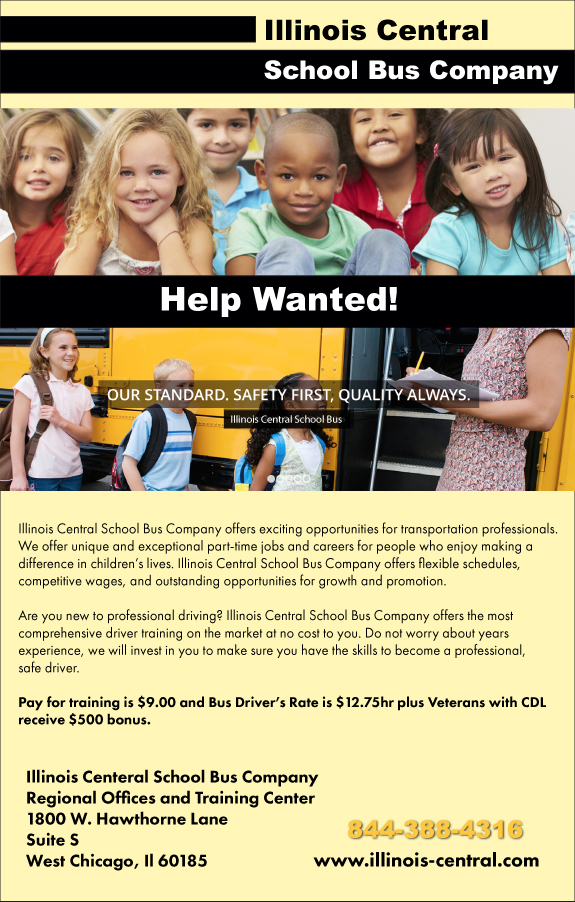 So he decided to fight City Hall.

“They don’t fill a position that the taxpayer pays for with the most qualified candidate, based on a scoring system of merits,” he said. “Everything about the veterans points system is pretty much useless and it doesn’t get a veteran any closer to getting a job.”

To be clear, the law doesn’t guarantee a veteran employment. It provides veterans, disabled veterans and certain spouses of disabled or deceased veterans a limited preference over non-veterans when applying for most Minnesota public employment positions, including jobs with the state, counties, cities and school districts. Veterans who have passing scores on open competitive examinations may claim 10 extra points on a 100-point scale. Disabled veterans may claim 15 extra points.

While most disputes are resolved at the local level, a veteran who has been denied any rights related to the hiring or termination process can petition the commissioner of the Minnesota Department of Veterans Affairs (VA) for relief.

In the past year, the state VA commissioner has received 12 such petitions, including the two from St. Paul. The others were against a variety of counties, cities, school districts and state agencies. Of those 10, seven were settled before a hearing was held. The others were scheduled for hearings. Only the two against St. Paul went to hearings in which violations were found, according to a spokeswoman for the state VA.

Stever’s attorney, John Baker, a former Marine who has handled a number of veterans preference cases across the state, said St. Paul sticks out as problematic.

Baker also handled the first case in which St. Paul was found in violation: when it failed to give a disabled veteran extra points in applying for a park supervisor job. The city was ordered to reopen the hiring process.

“The city has a long history of using whatever process they want to hire people,” Baker said. “There is not a lot of teeth [in the Veterans Preference Act] and that has allowed the city for many years to violate the act and not do right by veterans.”

St. Paul’s Nalezny says the city aggressively works to hire veterans, particularly for police and fire positions, accounting for the most job openings in the city.

The city doesn’t have figures for how many veterans it has hired overall, but is working to roll out new citywide data next month, Nalezny said.

But the two cases where violations were found are disturbing to newly elected City Council Member Jane Prince, who only recently learned about the cases but has been assured corrections are being made.

“I take them at their word that they are going to get it fixed,” Prince said. “It’s alarming to me that we have a court order and it hasn’t been followed. I feel very strongly that veterans preference is something that needs to be upheld.”

In Stever’s case, the Veterans Affairs commissioner did not specifically order the city to go back and redo the hiring process. But the city said it may need to vacate the original hirings. The city is also in the process of having the individual departments re-examine hiring decisions in light of the ranked scores of the applicants.

Nalezny said that as a result of the Stever case, the city is adding preference points and ranking applicants who take pass/fail tests, and is passing those rankings along to the hiring departments. Even though it is not required by the law, she said the city will continue to offer an interview to all veterans who pass a pass/fail test.

Stever, who by his own account has applied for as many as 15 jobs with St. Paul over the years, remains skeptical. But he says he has no intention of giving up. Two weeks ago, he applied for another mechanic job with the city.

“The jobs pay great and have good benefits and I need to provide for my family,” he said. “If I am qualified and the city is following the law, those extra points might be enough to push my score above other applicants. Unfortunately, in my experience, they do not follow the laws.”