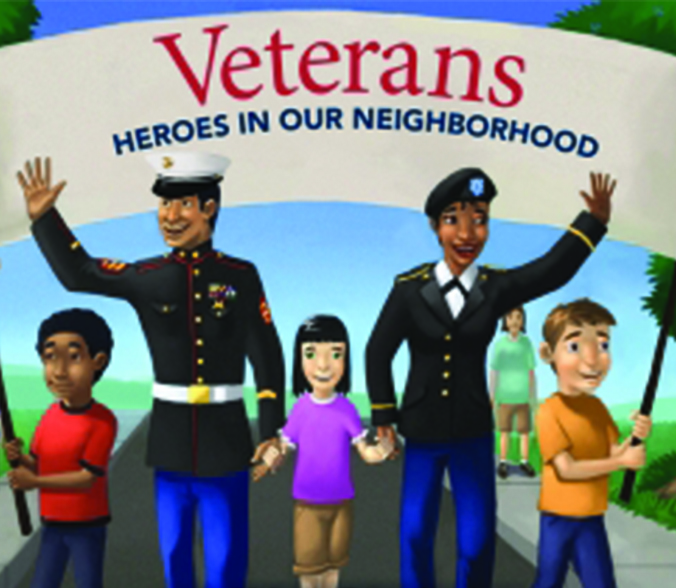 When members of the U.S. military leave the service, they tend to settle in neighborhoods with greater overall diversity than their civilian counterparts of the same race, according to a new study that was presented at the 110th Annual Meeting of the American Sociological Association (ASA).

“It’s encouraging that having served in the military appears to have a long-term impact on how people choose their neighborhoods,” said study co-author Mary J. Fischer, an associate professor of sociology at the University of Connecticut. “According to the social contact hypothesis, racial attitudes are improved and stereotypes are broken when diverse groups come together under circumstances that promote meaningful cross-group interaction, such as in the military.”

Using data from the Home Mortgage Disclosure Act on 13 million home mortgage loans from 2008 to 2013 across 98 metropolitan areas, the study represented the first and largest examination of residential integration among white, black, and Latino homeowners. The researchers compared conventional mortgages with Veterans Affairs mortgages to determine differences in residential patterns between veterans and civilians, and controlled for a number of variables that could explain where people lived, including partnership status, income, and metropolitan characteristics.

U.S. cities remain highly segregated by race despite several decades of laws against discrimination in housing and lending, according to Fischer. “One of the reasons racial segregation may self-perpetuate is that many whites have grown up in homogeneous communities and thus are more prone to rely on stereotypes to understand out-groups,” Fischer said.

Fischer and her co-author Jacob S. Rugh, an assistant professor of sociology at Brigham Young University, note that making decisions on where to live after serving in the military is a strong test of the premise that prolonged interracial contact will have a positive effect on long-term intergroup relationships.

Fischer said this study along with related research she is working on with colleagues contribute to society’s understanding of the potential longer-term effects of military service on race relations.